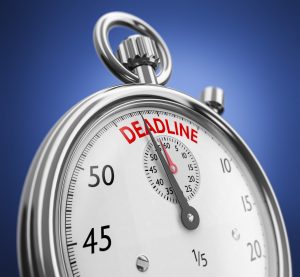 It’s that time again – time to prepare for the passing of workhorse products that served our enterprises well, but are now over a decade old and need to be retired before they become security risks to your organization.

Your other option is to upgrade to a more recent version of the products. But don’t wait until the last minute. If it turns out that you have applications that aren’t happy running on a later version of Windows or SQL, it would be preferable to find that out while you still have time to do something about it before support ends.

More info on the impending end of support can be found in this Microsoft FAQ.

And if you need help with that upgrade or migration process, or just need pricing on new licenses, give us a call. Microsoft server infrastructure is one of our specialties.

The Latest from our Blog…